Ten Paces & Draw is a collaborative project where illustrators are provided a theme, sketch and submit an idea, and then complete an illustration based on a randomly provided sketch. It’s super cool.

This was for the OCCULT theme and I was given Shauna Lynn Panczyszyn‘s awesome sketch. I tweaked the layout a bit and went for a mid-century advertisement execution. Also it blinks! 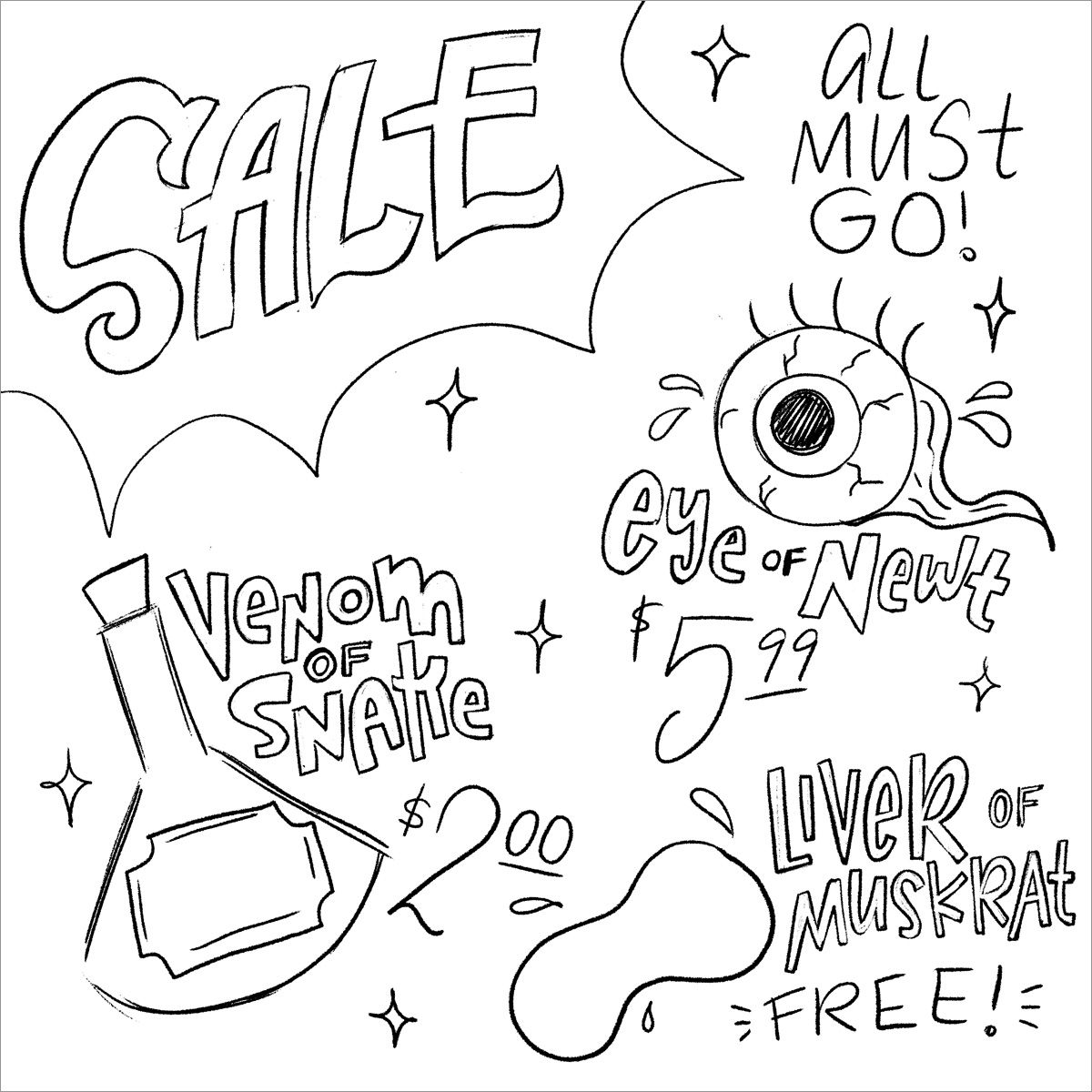 Next Project (n) The Hobbit